and now
a word from
NoiseCo Pablo... 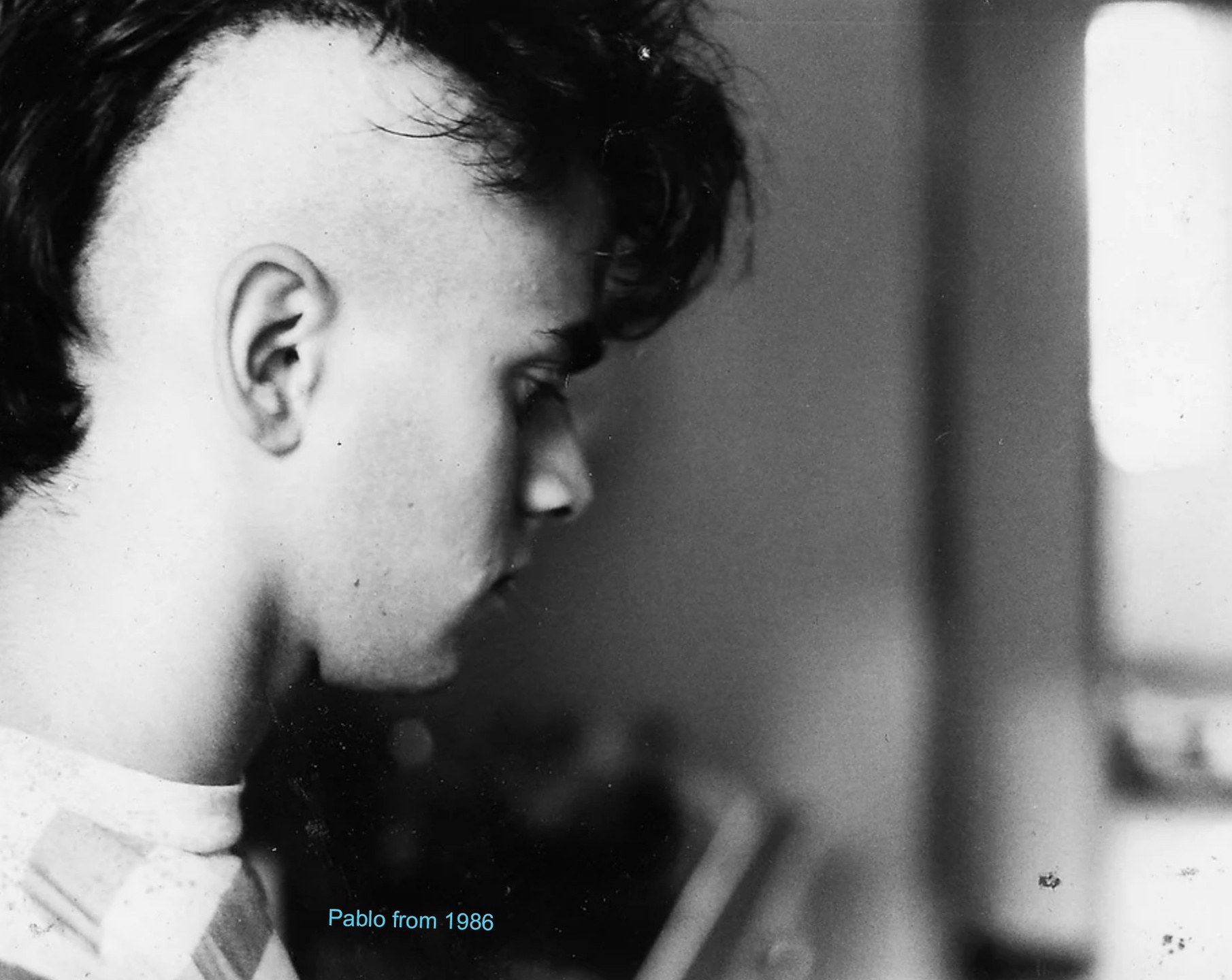 In late '99 our boy Ben Kweller arrived in NYC and was taken under the wings of rock royalty.

Evan Dando, Jeff Tweedy, Juliana Hatfield, and Gordon Gano were among the old garde who saw something special in this melodic dude. The newly formed ATO Records also identified with the artist and signed him to their first exclusive world-wide deal. A "BK buzz" grew around the city as a national spotlight shone down on the local scene as a whole.

In the fall of ‘02, he hit the road with his mates The Strokes, The Moldy Peaches, and other fellow up-starts of the day. MTV aired the slacker anthem “Wasted & Ready” and Kweller went from Anti-folk darling to Alt-rock hero overnight.

From anthemic bangers to thoughtful ballads, it's a diverse bag that so far spans six albums, four EP’s, and multiple singles.

Let’s discuss these in depth now… 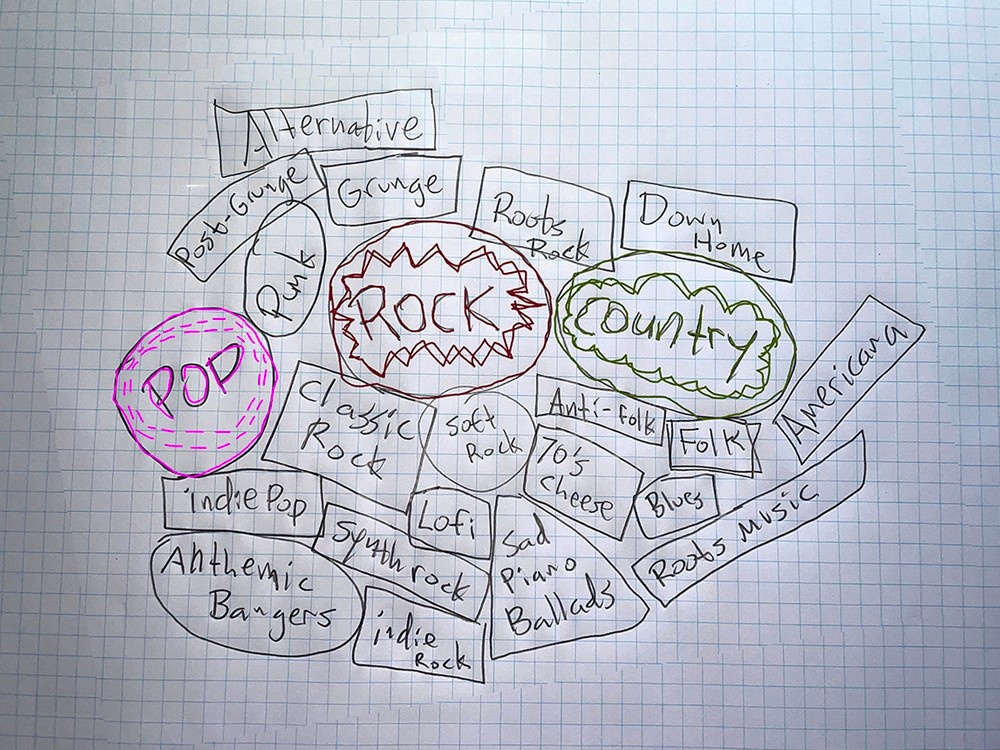 Kweller's deft musicianship is fully on display in his 2006 self-titled album where he played every instrument inside of a Jeff Lynneian sheen.

The countrified Changing Horses (2008) is a testament to his Texas roots and garnered 4 stars in Country Weekly Magazine. The music video for "Fight" became a mainstay on CMT's 12-pack countdown.

In 2010 he parted ways with ATO, relocated to Austin and began working with The Noise Company. His love for art and design was brought to the forefront with the 2012 release, Go Fly A Kite. The album featured a fold-out diorama that brought Kweller and NoiseCo their first ever Grammy nominations.

Finally, there’s Sha Sha (2002), held by many critics as one of the great Alt-rock-underdog debuts - up there with Is this it, Marquee Moon, and Violent Femmes.

In 2013, he was invited to Hollywood to act the role of “Willie” in William H. Macy’s directorial debut, Rudderless. Soon after, his family suffered acute carbon monoxide poisoning while visiting the mountains of New Mexico. Doctors said the family was ‘fifteen minutes away from never waking up again’. With a new lease on life, Kweller returned to ATX, canceled everything and went underground. The time away turned into a five-year hiatus but the artist eventually got back on his feet.

In 2019, he embarked on a stadium tour across Europe opening for Ed Sheeran. That summer, he was summoned to the UK to perform at the pop star’s wedding. Sheeran requested the happy-teared “Thirteen” to be played during his first dance with Cherry Seaborn.

When the pandemic hit, Kweller quickly pivoted (gross word alert) to nurturing his fanbase virtually. His fanclub, Bright and Early, is proof that community can be created virtually and outside of the mainstream.

His latest album, Circuit Boredom. was released on December 17th, 2021.

As a fan who knows all of his work inside and out, I have to say this is one of his best efforts to date. The album leads off with the anthem “Starz” which spent six weeks at #1 on Austin’s KGSR. “Heart Attack Kid”, “Only A Day”, “Just For Kids”, and “American Cigarettes” are classic Kweller jams ranging from chill to Rawk that will keep us Kwellerheadz satisfied for years to come.

Not just a Fan Club... This is full emersion strawberries and skulls and Fender Swinger guitars with Marshall stacks and SG's and harmonies and bass drops and bass boats Texas and New York and London and Paris and Tokyo and the wilderness and campfires and 3 chords and guitar solos and feedback and piano strings and love and talking and listening and sharing and nothing and everything and sha sha and sha doo.